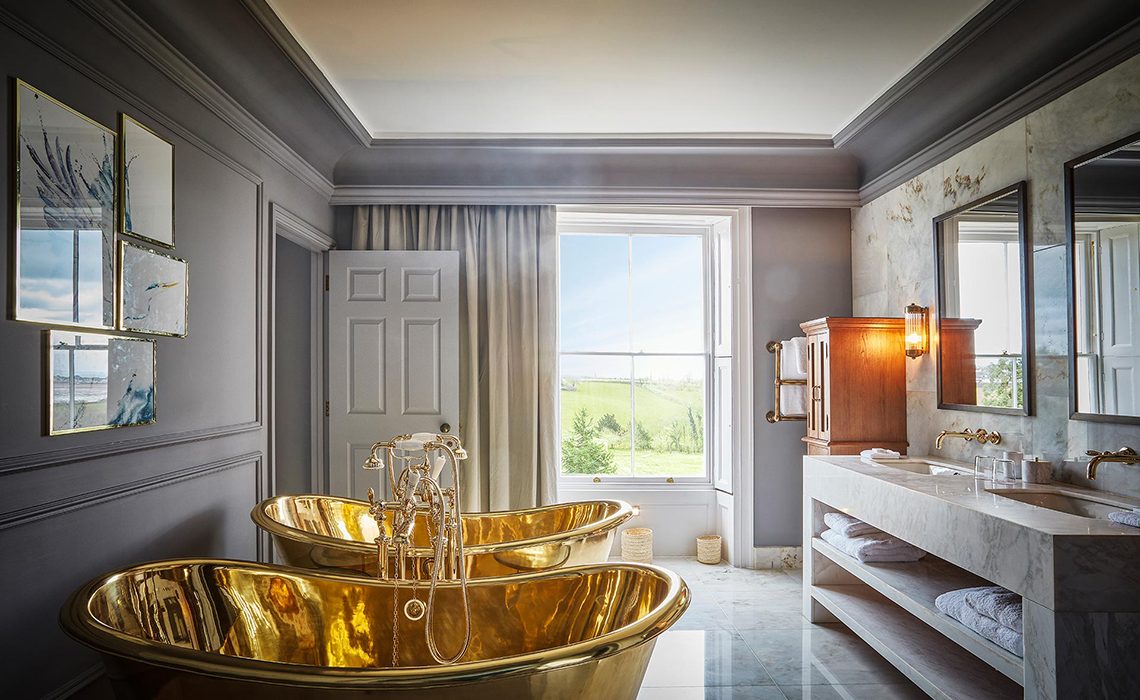 If it's luxury you seek, look no further than the exquisite Lympstone Manor Hotel. This historic, Grade II-listed Georgian manor house has been transformed into a contemporary hotel for the 21st century.

Chef Patron Michael Caines MBE is the man behind the manor. With his wealth of experience, he has created an idyllic retreat by the picturesque Exe Estuary. Inside, you'll find chic interiors, award-winning service and one of the southwest's leading restaurants.

Each of Lympstone Manor's 21 rooms features sumptuous beds, complimentary gin trays, Nespresso machines and GHD hair straighteners. What's more, each room has been named after and inspired by a different bird native to the nearby estuary – a charming touch that weaves the hotel's interiors into the surrounding landscape.

Outside, guests are free to stroll across the hotel's ample grounds or enjoy their drinks on the veranda during the balmy summer months.

Lympstone Manor is a gourmand’s dream. The restaurant was awarded its first Michelin Star just six months after opening and each of its three dining rooms are overseen by Chef Caines. The menu showcases a modern European style of cooking, influenced by regional and seasonal produce, and three distinctive menus are available to guests. 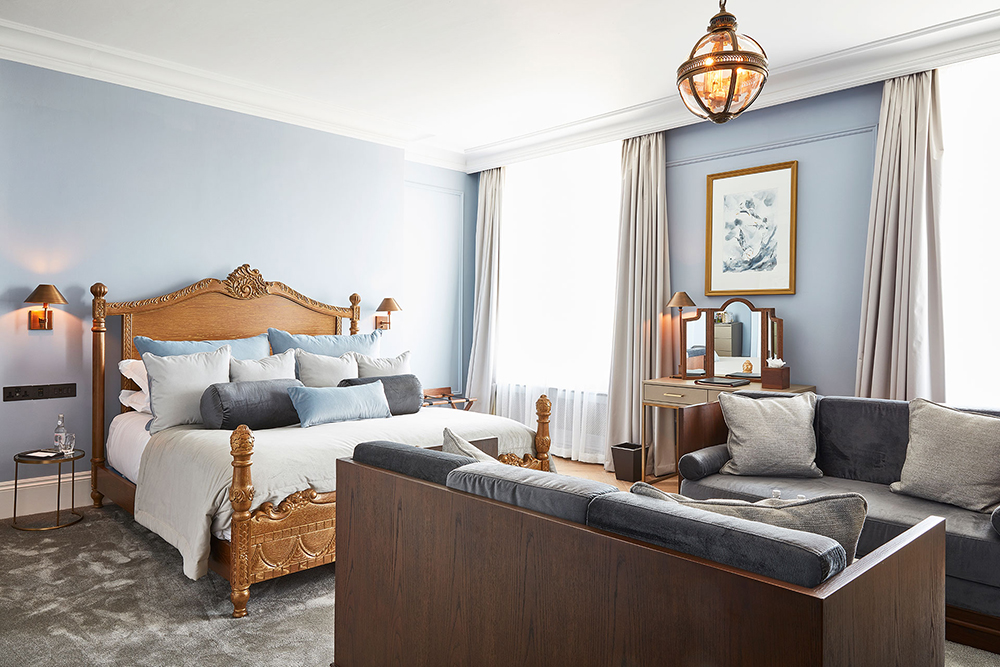 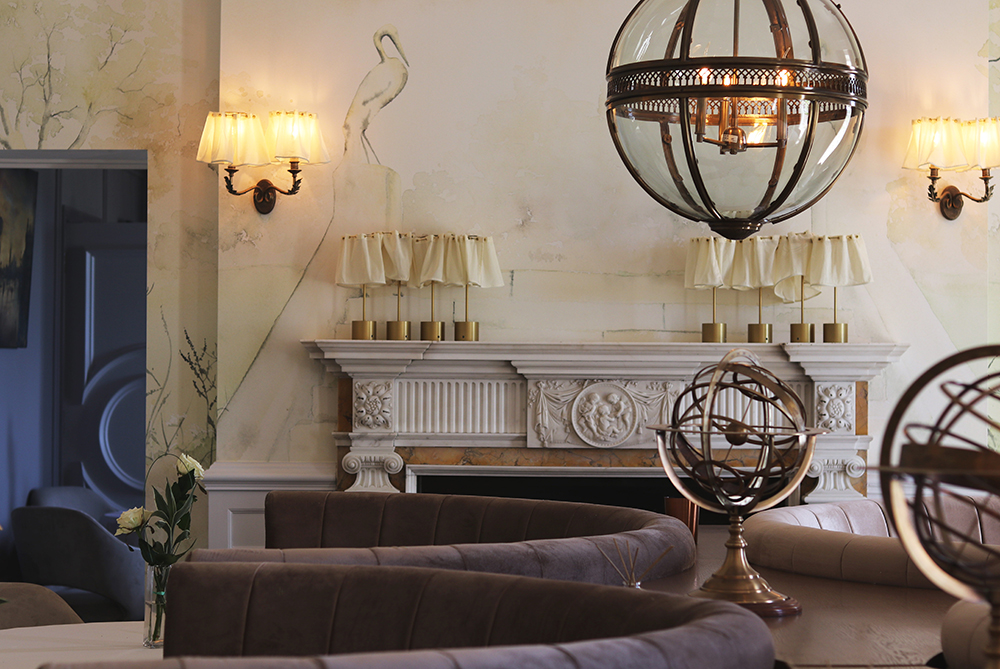 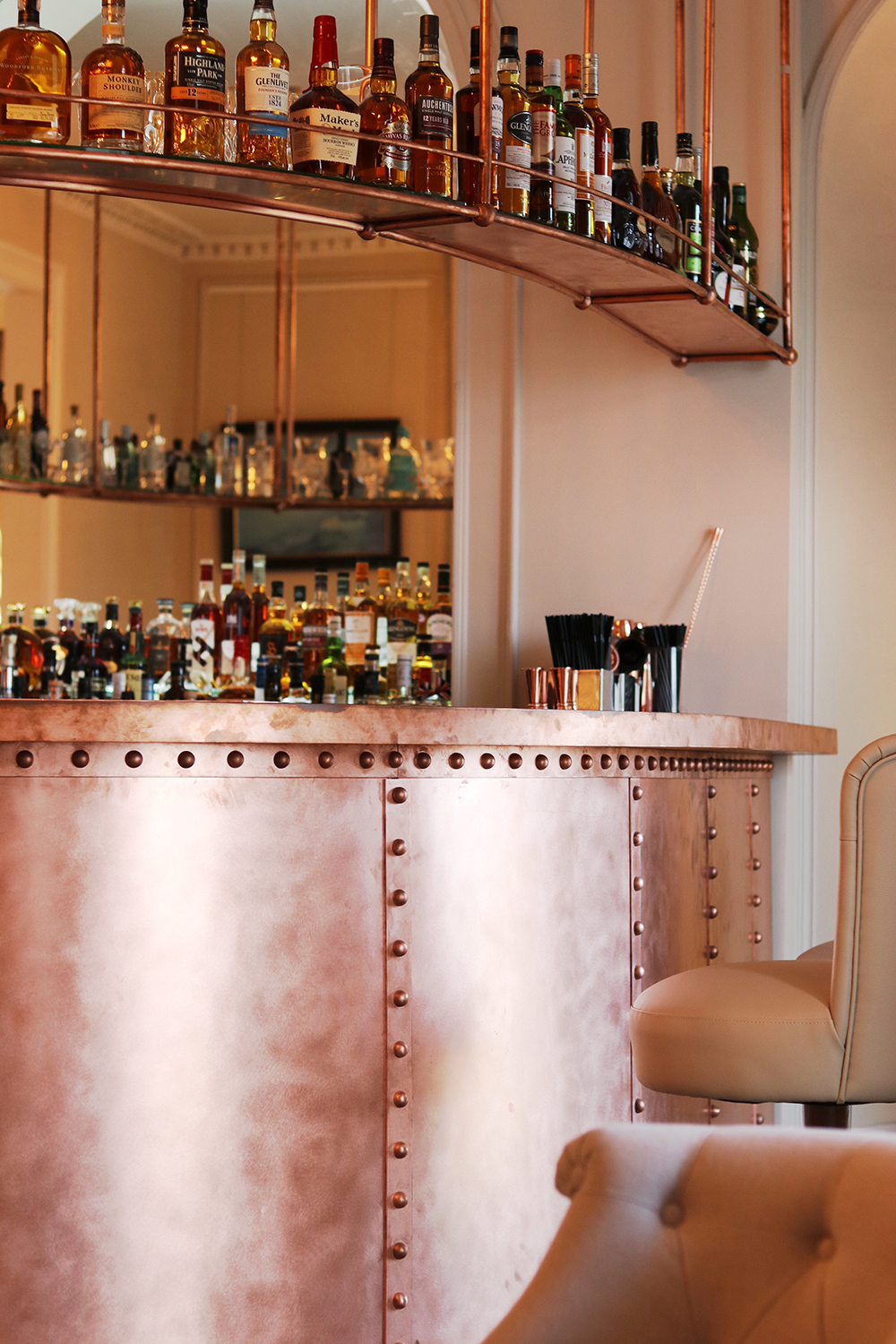 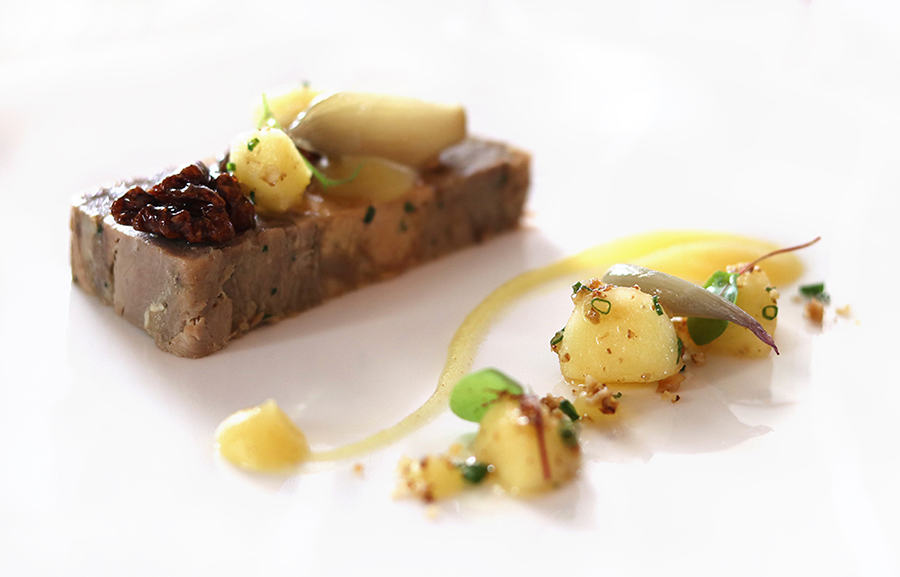