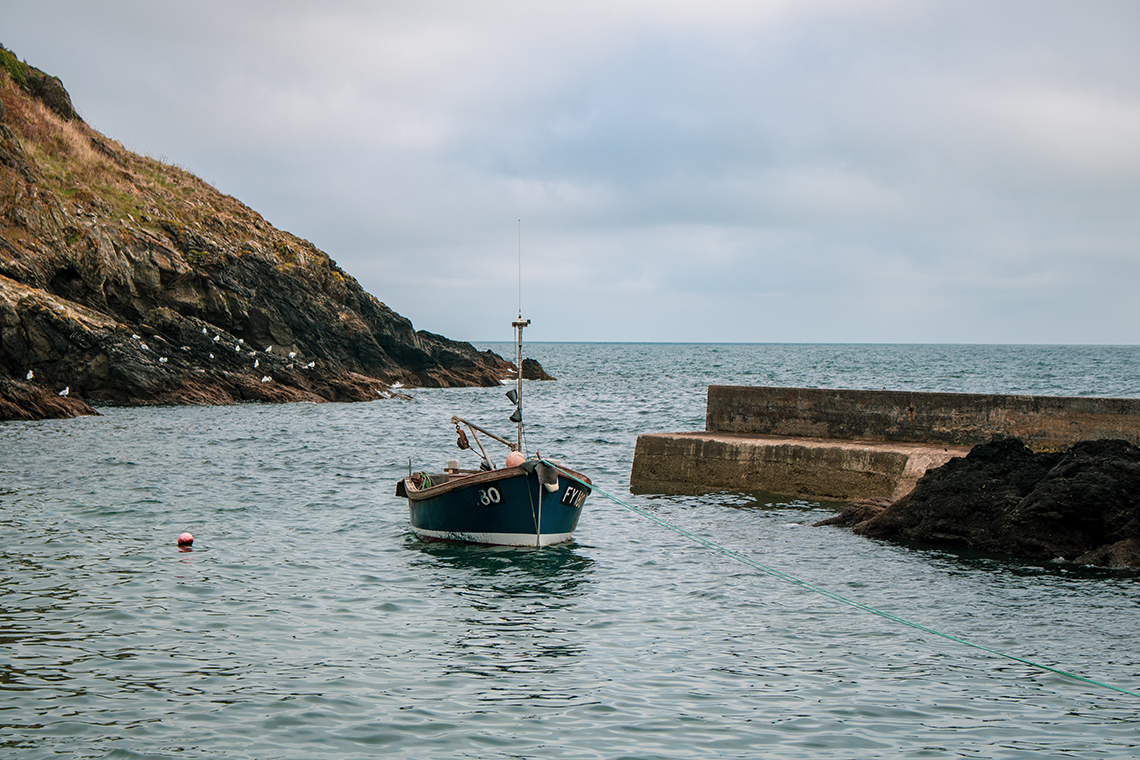 Mark Jenkin’s 2019 seminal film Bait is the latest drama to showcase the South West, focusing on the rugged life of Cornish fishermen. The natural beauty of the West Country lends well to cinema, so here are our top picks of dramatic spots that have been captured on film.

(Pictured Above) The untouched fishing village of Portloe is perfectly suited to the romantic universe of Richard Curtis. Appearing in the time travelling rom-com ‘About Time’, Portloe is tucked away near Gorran Haven in a steep, hidden nook of the south Cornish coast. There are no shops here, but this pretty little cove is the perfect place for safe bathing and a moment of peace and quiet. Not far is Porthpean House that features as the protagonist’s childhood home. Cosy and traditional, it sleeps 21 and is equipped for badminton, croquet and bbqs.

Exhausted soldiers can be seen docking at Dorset’s colourful Weymouth Harbour in Christopher Nolan’s 2016 ‘Dunkirk’. Potter around the harbour and make sure to pop in to ‘Boho Gelato’, an independent store offering quirky gelato flavours and vegan options (think ‘peanut butter and chilli jam’ or ‘charcoal and maple waffle’.) A short drive away is another ‘Dunkirk’ location, the lovingly restored Swanage Railway. The station runs steam trains, not to London like the film suggests, but to the stunning hilltop remains of thousand-year-old Corfe Castle. Head during late summer to spot birdlife, horseshoe bats and sand lizards.

Agatha Christie’s holiday home is a showstopper in its own right, but it made its first appearance on screen in Christie’s murder mystery ‘Dead Man’s Folly’. Overlooking the glittering River Dart, Greenway is an explorers haven, see if you can find the restored peach house and vinery. For an idyllic and secluded romantic break, National Trust holiday cottages or Fingals Apart are best. But be sure to book early, especially for riverside spots.

The far-reaching views and symmetrical exterior of this 18th century mansion drew Tim Burton to film his blockbuster ‘Alice in Wonderland’ here. An extensive collection of miniatures, tapestries and 18th century furniture make up the gorgeous, historical interior of the estate. To fit with the quintessentially English nature of the property, picnicking on the lawn is also encouraged. After exploring the landscape gardens, take time out for a scone and a pot of tea in their courtyard tearoom- just watch out for rabbit holes.

(Pictured Below) These locations are linked by local author Michael Morpurgo’s story ‘War Horse’. Spielberg’s take on the wartime epic included shots of Sheepstor Church, the centrepiece of the country village. For a gentle walk, take the flat, circular route from the picturesque village of Meavy around Burrator Reservoir. There are options to explore a waterfall, abandoned farm ruins and Sheepstor on the way. At the end of the day, cosy up to the wood burning fire with a local ale or scrumpy in the Royal Oak Inn, the perfect hideaway if the weather isn’t up to scratch. 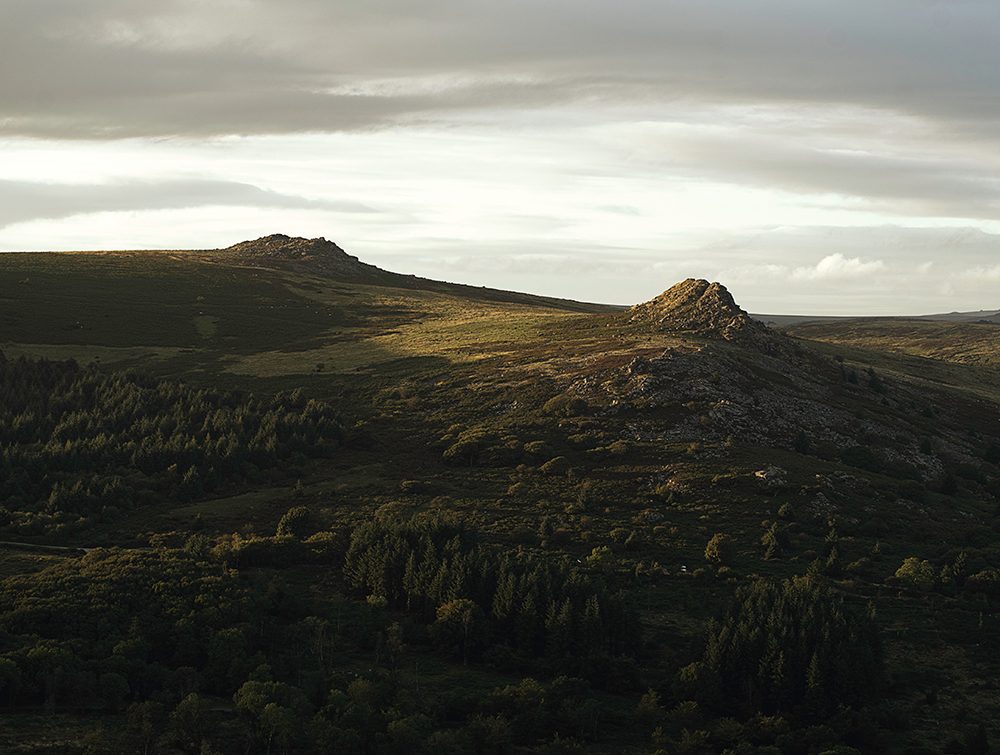 We've extended our SALE for an extra day! Grab a c

Please say we're not the only ones who are collect