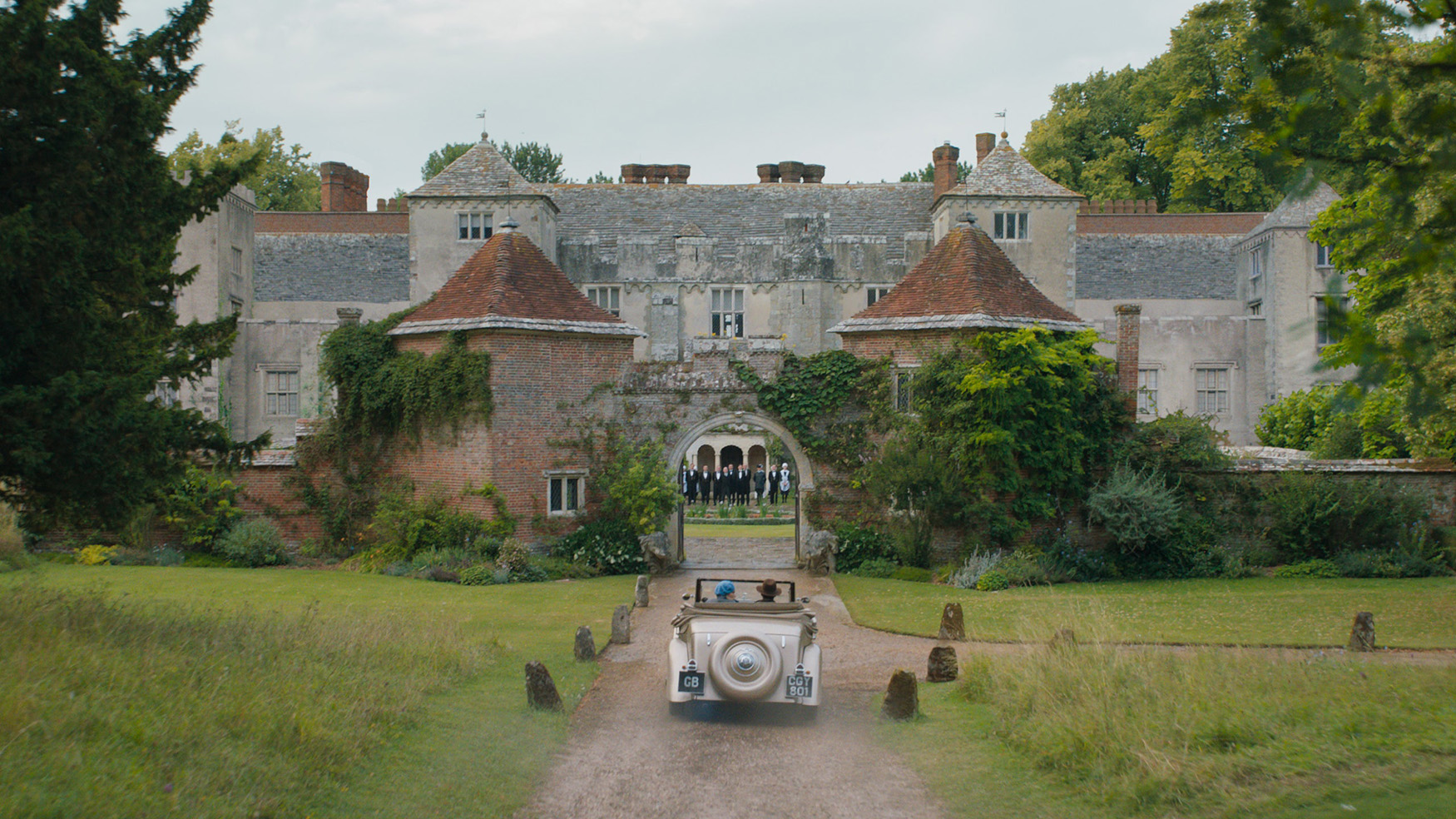 Where did Netflix Film Rebecca?

A shipwreck, a sprawling country house and rugged Cornish clifftops set the scene for Daphne Du Maurier’s gothic novel, Rebecca. It’s a story that has captured the imagination of millions and evokes imagery of a mysterious and dramatic West Country. As fans of the book, we couldn’t wait to see how Netflix would adapt this classic story for a 21st century audience (or find out if it lived up to the 1940’s Hitchcock film). So, when it arrived on Netflix on 21 October, we were keen to uncover its stunning South West filming locations…

Daphne Du Maurier’s real life inspiration for Manderly was actually Menabilly House in Cornwall. However, in the Netflix adaptation of Rebecca, the exterior shots of De Winter’s mansion were filmed at Cranborne Manor in Dorset (pictured above).

The manor dates back to around 1207/8, and was originally built as a royal hunting lodge. However,  it was remodelled around 1608 by William Arnold, who also worked on Dunster Castle and built Montacute House in South Somerset.

Cranbrone Manor isn’t open to the public, but visitors can explore its beautiful gardens and grounds. In November they also offer a traditional Christmas tree farm. 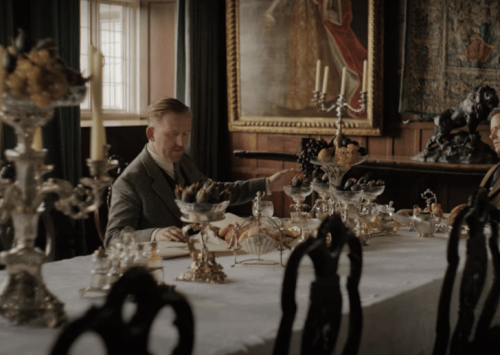 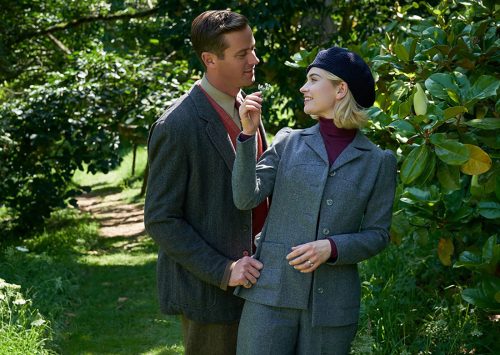 Several English country homes were used to film the interior of Du Maurier’s iconic Manderley. The majority of filming took place at Hatfield House in Hertfordshire (which you can identify by the black & white chequered flooring and panelled walls). They also filmed at Loseley House in Surrey, Petworth House in West Sussex, Osterley House in London and Mapperton House in Beaminster.

Netflix used Mapperton House as the set for Rebecca’s wing of Manderley, as well as the orangery and some of the film’s garden scenes. While the house isn’t currently open to the public, you can book tickets in advance to view its gardens. 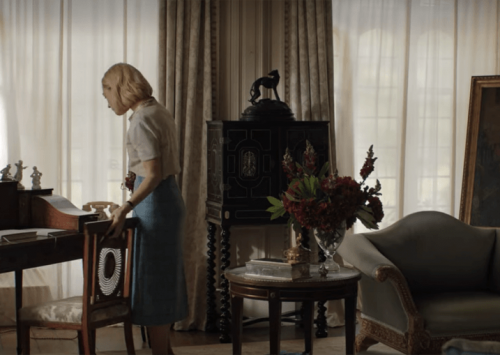 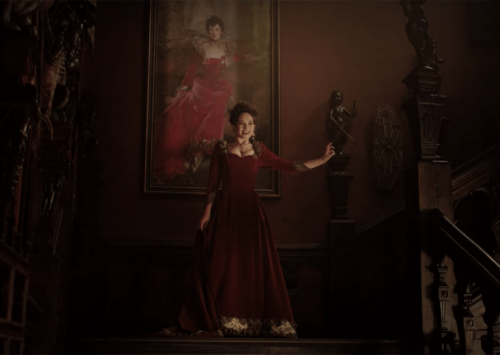 Daphne du Maurier was hugely fond of the sea and countryside. Many of the most memorable scenes in her book Rebecca take place by the sea, including the iconic boathouse. Filming for the boathouse and the shingle beach at the bottom of Happy Valley took place for four days at Hartland Quay in Devon.

Part of the North Devon Area of Outstanding Natural Beauty, Hartland Quay is one of the most beautiful, unspoilt stretches of coastline in the British Isles. You can use The South West Coast Path to access the site, but be careful as the cliffside can be steep! 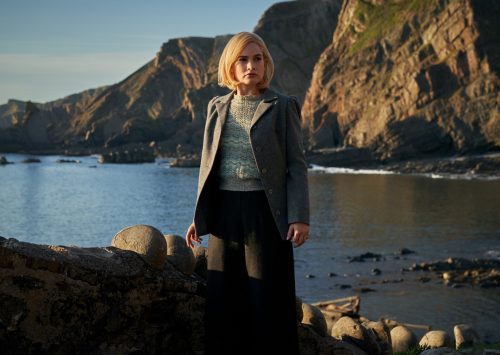 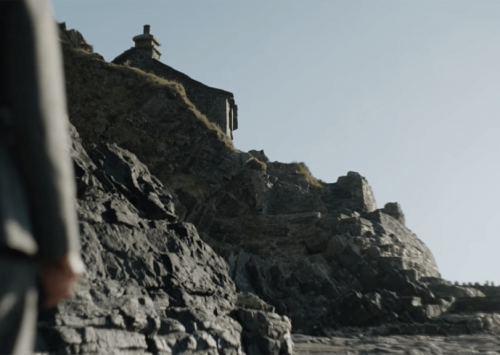 Today we're enjoying a takeaway roast from the fab

Have you read our essential guide to #Fowey? It's

Does anyone remember that song by Groove Armada th